Michael is one of five amazing Rochestarians being recognized for their ties to Rochester, whose talents, efforts, perseverance, and creativity have contributed to the creation of musical excellence. 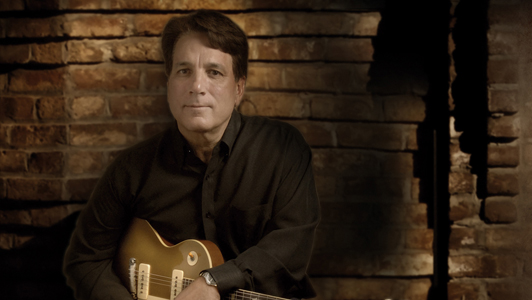 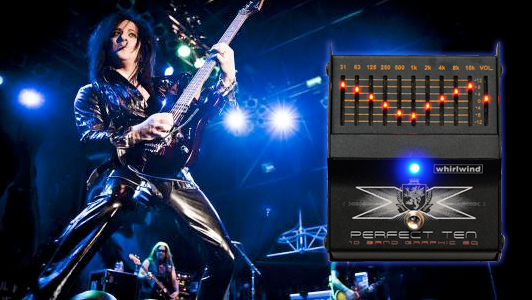 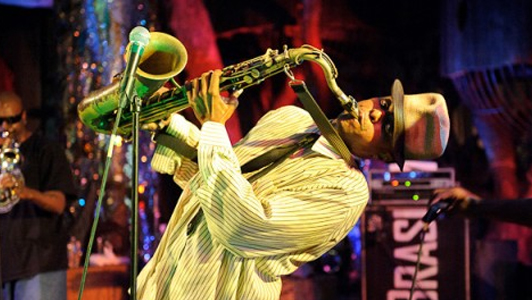 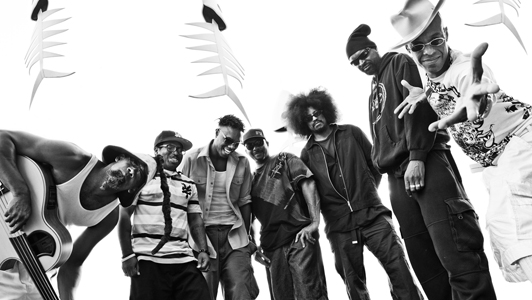 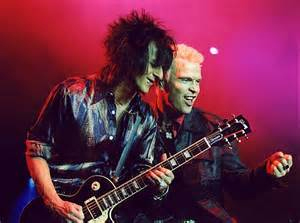 By Mark Liu, Democrat and Chronicle

One is a multi-Grammy winner who has worked with greats such as Michael Jackson, Prince and Pharrell Williams; another created equipment used by The Rolling Stones, Bruce Springsteen and John Lennon.

An international jazz singer made the list, along with a drummer who has played with Ella Fitzgerald, Count Basie, Sarah Vaughn and many more.

But the sentimental pick surely is the Dady Brothers, the Irish music duo who spread their warmth and charm to audiences for decades until Joe's death last year.

The ninth annual Rochester Music Hall of Fame induction ceremony will take place on May 1st, and the five names just announced represent a cross-section of musical accomplishment, from singers to a mixing engineer.

It's a reminder of the many roles needed to make the songs we hear and love, and how the DNA of Rochester music runs deep and spreads wide.

The late Bat McGrath, a fellow inductee, once called The Dady Brothers "the best acoustic act I've seen." John and Joe performed for more than 40 years — it was their profession and their passion.

The list of instruments they mastered include guitar, banjo, penny whistle, ukulele, fiddle, mandolin, bodhran, harmonica, concertina, and the uilleann pipes. Their blend of American folk and traditional Irish music created a catchy, captivating sound that brought them to thousands of shows from Alaska to the Caribbean.

On the Kodak Hall stage at the ceremony, John Dady will perform with several fellow musicians.

Born in Rochester and raised in Scottsville, Nancy Kelly studied at Eastman School of Music and went on to a four-decade international singing career. She was twice named “Best Female Jazz Vocalist” in the influential Down Beat Readers’ Poll.

Her swing/bop style brought her to audiences across the United States and from Singapore to Switzerland, France to Turkey, and tours through Asia.

She performs regularly in New York City at The Blue Note, Birdland, The Rainbow Room, and Dizzy’s Jazz Club, and at Lincoln Center. Her debut CD, “Live Jazz,” reached no. 11 on the Billboard charts.

Nancy Kelly will perform with her band.

For his sound-engineering efforts, he has won multiple Grammy Awards. In his career, he has mixed 27 number-one hit singles.

Guzauski grew up in Rochester, where he created a recording studio in his parents’ basement as a teenager.  Fellow Hall of Famer Chuck Mangione drew him to Los Angeles to engineer his album.

Clients using Whirlwind cables include among others, Cheap Trick, Bruce Springsteen, the Rolling Stones, and Tedeschi Trucks Band. Laiacona's earlier company MXR created effects pedals for guitars, which helped establish the sound of the 1970s. John Lennon was a fan.

Laiacona plays bass as a member of local band Black Rabbit. Today his company has more than 130 employees.

At the ceremony, a musical tribute to Laiacona’s legacy will be performed by world-renowned Funk/Ska pioneers FISHBONE, and Grammy-winning guitarist, Steve Stevens, who is the lead guitarist for Billy Idol.

Rochester native Roy McCurdy has recorded or toured with Sonny Rollins, Count Basie, Ella Fitzgerald, Sarah Vaughn, Herbie Hancock, Blood, Sweat and Tears, Nancy Wilson, Diana Krall and many more. And his work has been influential. Modern Drummer magazine said that McCurdy opened the door for funk and fusion by emphasizing the backbeat and employing a definitive bass drum pattern.

McCurdy serves as an adjunct professor in the Jazz Studies Department of the Thornton School of Music at University of Southern California and serves on the faculty of the Pasadena Conservatory of Music.

At the ceremony, McCurdy will perform with a group of Rochester-based musicians.

KISS calls on Whirlwind to help blow stuff up!

By Will Young.Recently we were contacted by Mike Reinartz at Stage & Effect Engineering t…

The Auditorium Theater in Rochester, NY played host to the John Fogerty band and Whirlwin…