Expect a rock-solid night of foot-stompin' and Whiskey-drinkin' this Halloween! 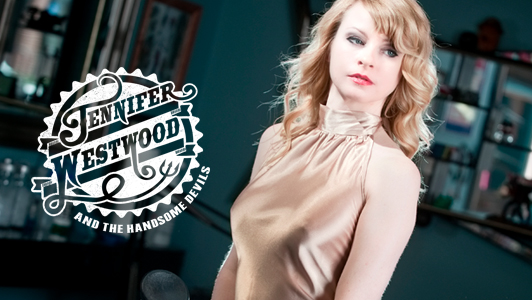 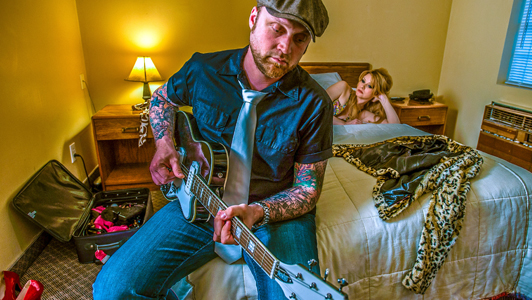 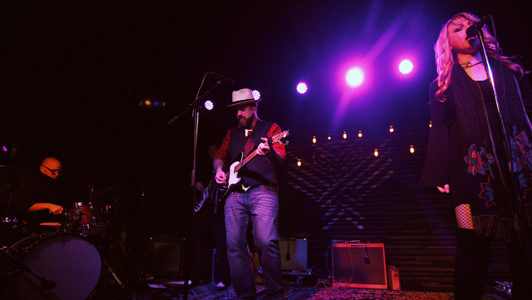 Whirlwind Artists Jennifer Westwood and the Handsome Devils will be bringing their unique rough-edged rock with a heaping side of extra smooth to Iron Smoke Distillery this Thursday night (Halloween), and with it a night of entertainment that will leave you wide eyed and wanting more! Thank you Jennifer and Co. for another visit to Rochester, and thank you for choosing Whirlwind!

A little background in case you didn't know...
"Jennifer Westwood and the Handsome Devils sound like they made a serendipitous wrong turn on their way to the juke joint and wound up in a countrypolitan cathedral instead. It's beautiful and ever so haunting. Westwood's voice is sexy and strong as it applies the seduction over the band's groove and thoughtful reserve…..And the Handsome Devils lay it down as pretty as their golden haired captain. It's honky-tonk with a little less honky. It's atmospheric yet immediate and approachable. It packs a wallop” http://www.rochestercitynewspaper.com/rochester/motor-city-country/Content?oid=2564054

At the heart of the band is Jennifer Westwood and guitarist Dylan Dunbar, who share an affection for gospel, Texas blues, Stax, and Muscle Shoals era artists. Jennifer cut her teeth on gospel in Detroit before hitting the gritty local bars that set her career in motion; along the way performing back up for acts including Motown’s Carl Carlton, adding several Detroit Music Awards to her credit, including one for work with Sponge (Sony) frontman Vin Dombroski on a traditional country recording. Dylan Dunbar spent his early years as a kid, refining his chops in local blues joints, moving on to perform with W.C. Handy award winners such as Chef Chris and Johnny "Yard Dog" Jones, as well as country artist Whitey Morgan. His dynamic playing style is a compliment to Jennifer's broad vocal range and unique sound that lands somewhere between Linda Ronstadt and Big Mama Thorton.

The last couple years have seen the band touring the country up to 200 days year, rather than in the rustbelt, growing a family of fans from New York to West Texas. They’ve been on bills with acts such as Hayes Carll, Paul Thorn, Dale Watson, Delbert McClinton, Shooter Jennings and have performed alongside Patti Smith (with her bandmates backing Smith as well); grateful for every opportunity the road has afforded them.

Joining them on bass and vocals are Cleveland singer-songwriter GS Harper along with Ken Blaznek on drums.

IT WAS A STANDING OVATION that got him. Michael Laiacona spent years deflecting calls to …

By Will YoungWhen you're in a band as technically proficient as Lettuce, every aspect of …