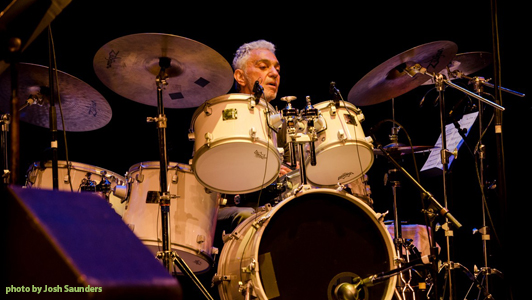 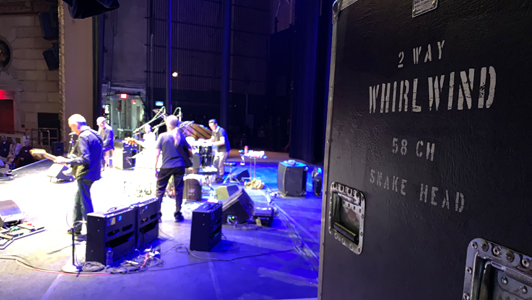 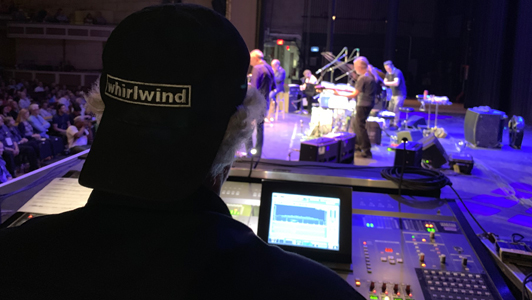 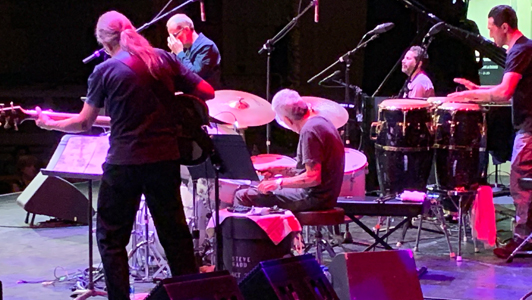 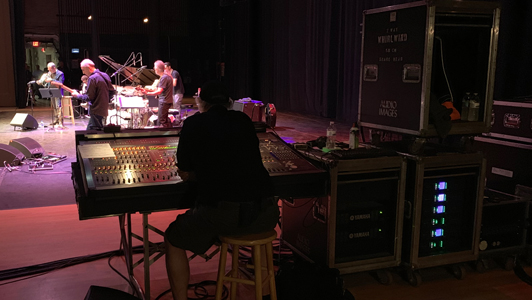 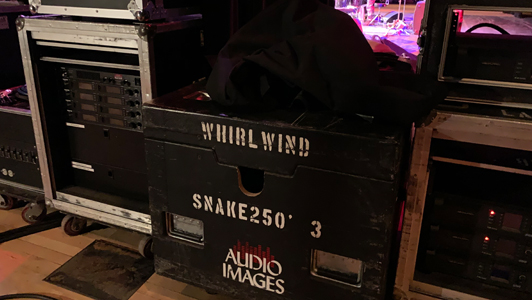 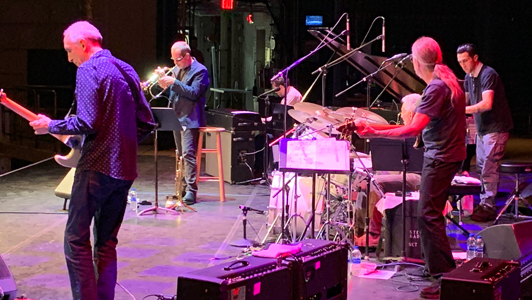 Rochester NY welcomes home arguably one of the greatest drummers in recorded history! A legend whose iconic beats have been etched into some of the greatest records ever made. Gadd is one of the most well-known and highly regarded session and studio drummers in the industry, recognized by his induction into the Modern Drummer Hall of Fame in 1984.[2] Gadd's performance on Paul Simon's "50 Ways to Leave Your Lover", "Late in the Evening" and Steely Dan's "Aja" are examples of his style. He has worked with popular musicians from many genres including Simon & Garfunkel, Steely Dan, James Taylor, Eric Clapton, Kate Bush, Joe Cocker, Grover Washington Jr., Chick Corea, Lee Ritenour, Paul Desmond, Chet Baker and Al Di Meola.

Steve's performance Friday night brought an element of class to a stage that is already steeped in culture, a room that sets the bar higher than any other venue in town, and he did so with a delicate balance of mature dynamics, finely crafted song writing, creative expression, and an engagement in his approach of drumming that never felt complacent and always had you sitting on the edge of your seat, never needing to look far for that undeniable groove. His band of monster talent was comprised of Michael Landau on guitar, Jimmy Johnson on bass, Kevin Hays on the ivory, Walt Fowler lit up the horn, while Duke Gadd (Steve's son) showed us that rhythm is undeniably in the family with his clockwork performance on percussion.

Whirlwind would like to thank Steve for his decades of ground breaking music, his steadfast dedication to his ever evolving art, and thank you again for choosing Whirlwind!
* A special shout out needs to go out to Audio Images for being the the official sound company for the 2019 CGI Rochester International Jazz Festival! Well done guys, sounded amazing, keep on killin' it!

"The Whirlwind Bass Ten graphic eq is a very useful tool for us bass players. I use it li…