Blues phenom Oli Brown takes Whirlwind on the road. By Will Young 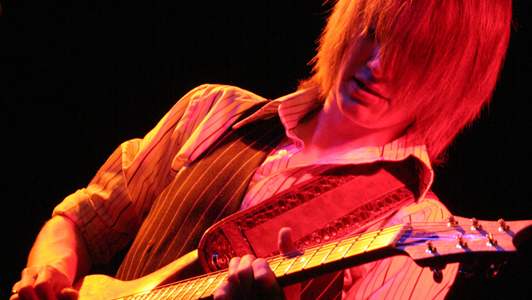 Up until 2002, Oli Brown had never picked up a guitar, yet by 2006 (at just 16) he had toured in America, TWICE, opening for  Blues royalty such as Buddy Guy, Koko Taylor, Taj Mahal, shared UK stages with Walter Trout, Paul Jones, Buddy Whittington and even the Godfather of British Blues, John Mayall.

Such hallowed connections only serve to reaffirm the belief, that for many, Oli is the most promising Blues man to emerge from Britain in many a year. Not only a guitar prodigy but also a singer, songwriter and consummate performer. This is a  young man who shows total dedication to the genre he loves.

2009 has seen The Oli Brown Band tour the UK in association with HMV and had Oli play extensively in Europe, with Ruf Records’ Blues Caravan.

2010 is shaping up to be even bigger with Oli Brown gigs in Europe, the UK and America, plus the release of the much anticipated follow up album to Open Road which is being produced by the legendary Mike Vernon and will have two VERY special guests on it.

Whirlwind is proud to welcome Oli to our family of artists and wish him the best as he leaves his mark on fans worldwide!