SEAL lights up the XRIJF 2018 Jazzfest, and opens a week of amazing talent!

A night of classics by an indisputable class act. 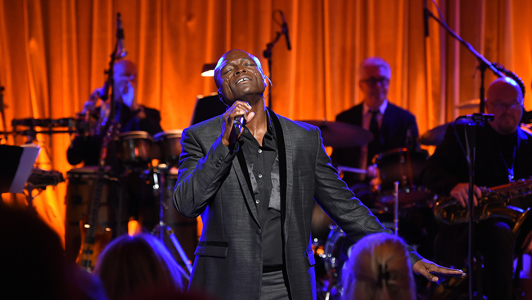 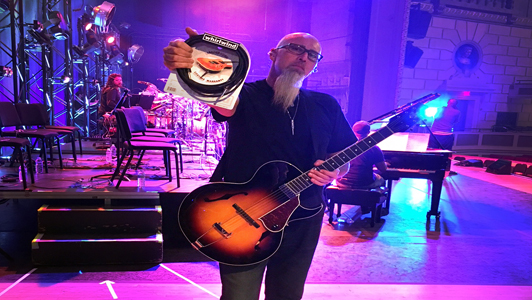 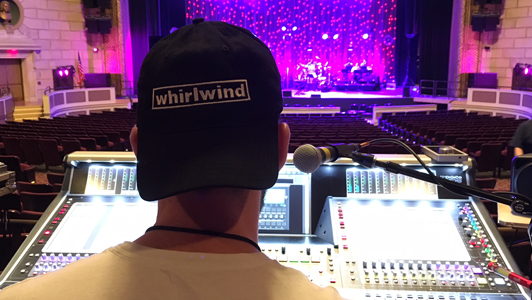 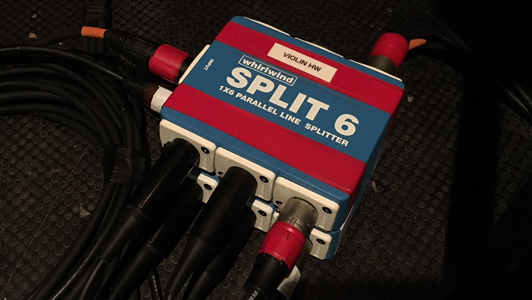 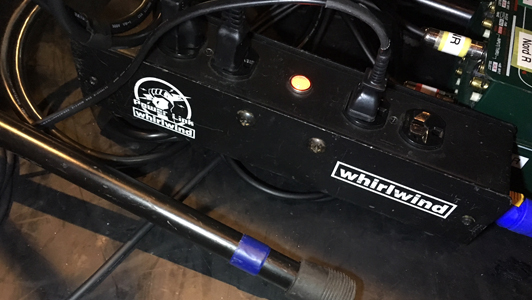 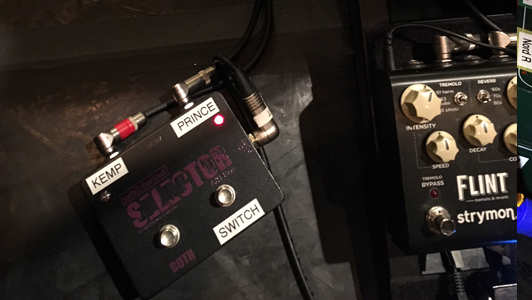 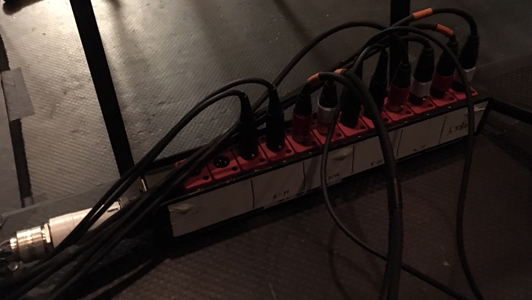 The 2018 Xerox Rochester International Jazzfest opened its show with a bang on Friday night in the Kodak Hall at Eastman Theater with a classic performance by none other than SEAL! Performing half a set of classic covers like "Luck be a lady", "I put a spell on you", and "can't take that away" from his 2017 album "Standards" and segued right into a few classics of his own like "Kiss from a rose" to "Crazy" complete with an eight piece string section from the RPO, and a horn section that sounded like they'd been together for decades. The production was nothing shy of immaculate and his decades in the music industry provided the audience with a finely polished yet never tired performance! The crew was as professional as I've ever met, and raved about the many years they've relied on Whirlwind  (which never gets old, and made me feel right at home). We thank SEAL for his many years of amazing hits, his classic take on songs we all grew up on, and we thank him for choosing Whirlwind.

BIO:
Seal is a Grammy Award-winning singer and songwriter with an international reach known for hits like "Crazy," "Kiss From a Rose" and "Love's Divine."

Seal made his full-length, self-titled album debut in 1991 and scored with the moody, socially aware single "Crazy," which reached the Top 10 of Billboard's pop chart. The artist won several Britain-based awards and released his second self-titled album in 1994, a work that was sonically lusher than its predecessor and featured "Prayer Before Dying" and "Don't Cry," as well as vocals from Joni Mitchell.
Grand Hit, 'Kiss From a Rose'

Another album single, "Kiss From a Rose," was granted a spot on the Batman Foreversoundtrack and became a No. 1 pop and adult contemporary hit, also catapulting Seal 1994 into multi-platinum status. The song and vocalist went on to win Grammys for Record of the Year, Song of the Year and Best Male Pop Vocal Performance.

Seal made a contribution to the 1996 Space Jam soundtrack with a Steve Miller Band cover, "Fly Like an Eagle," that reached the pop and adult contemporary Top 10. His next full-length studio outing, Human Being, came forth in 1998, followed by another self-titled album in 2003 that showcased the single "Love Divine."
Dance Focus

After releasing a greatest hits collection and Live From Paris, Seal dropped System in 2007, the first album in which he didn't work with Horn. He instead collaborated with producer Stuart Price, known for Madonna's Confessions on a Dance Floor.

System had a more dance/up-tempo feel than its predecessors, though Seal's albums have generally incorporated electronic soundscapes into tunes that blend acoustic pop and R&B. His lyrics, framed by a gravelly voice, have tended to be ruminations on relationships and the ways that we live. He has also cultivated an image of a sophisticate who embraces fine art aesthetics, appearing nude on album covers and sporting debonair fashion.
'Soul' Covers

In the fall of 2008, Seal released Soul, a collection of covers featuring the works of R&B greats like Ben E. King, Curtis Mayfield and Otis Redding. He worked on the project with super-producer David Foster, and the two would collaborate again on 2010's Commitment. Seal returned to covers of classics—and reunited with Horn—on 2012's Soul 2.

Seal once again worked with Horn for his next album of original material, 7, slated for a mid-November release. The singer has lead off with several singles that include swoon-inducing ballad "Every Time I'm With You" and the uptempo "Life on the Dance Floor."

The Black Crowes, The Tedeschi Trucks Band, and Whirlwind