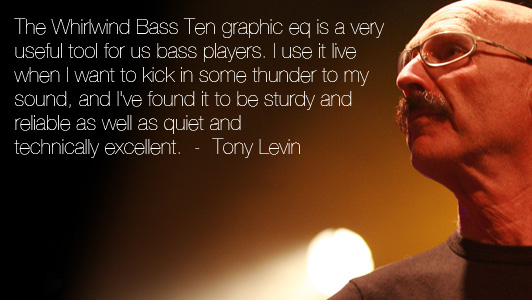 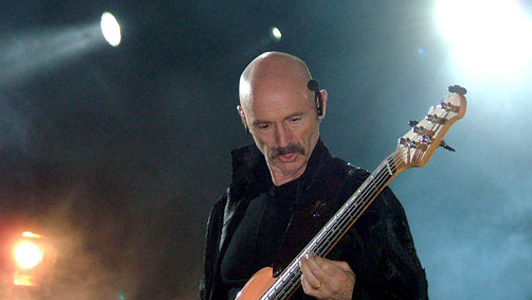 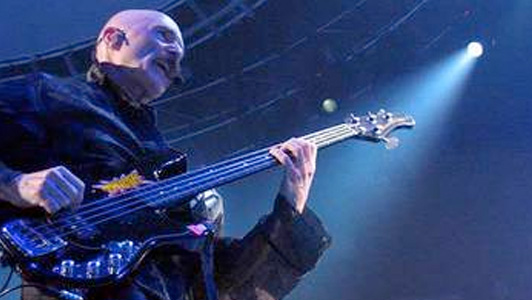 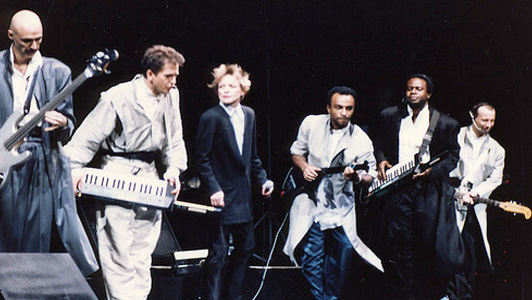 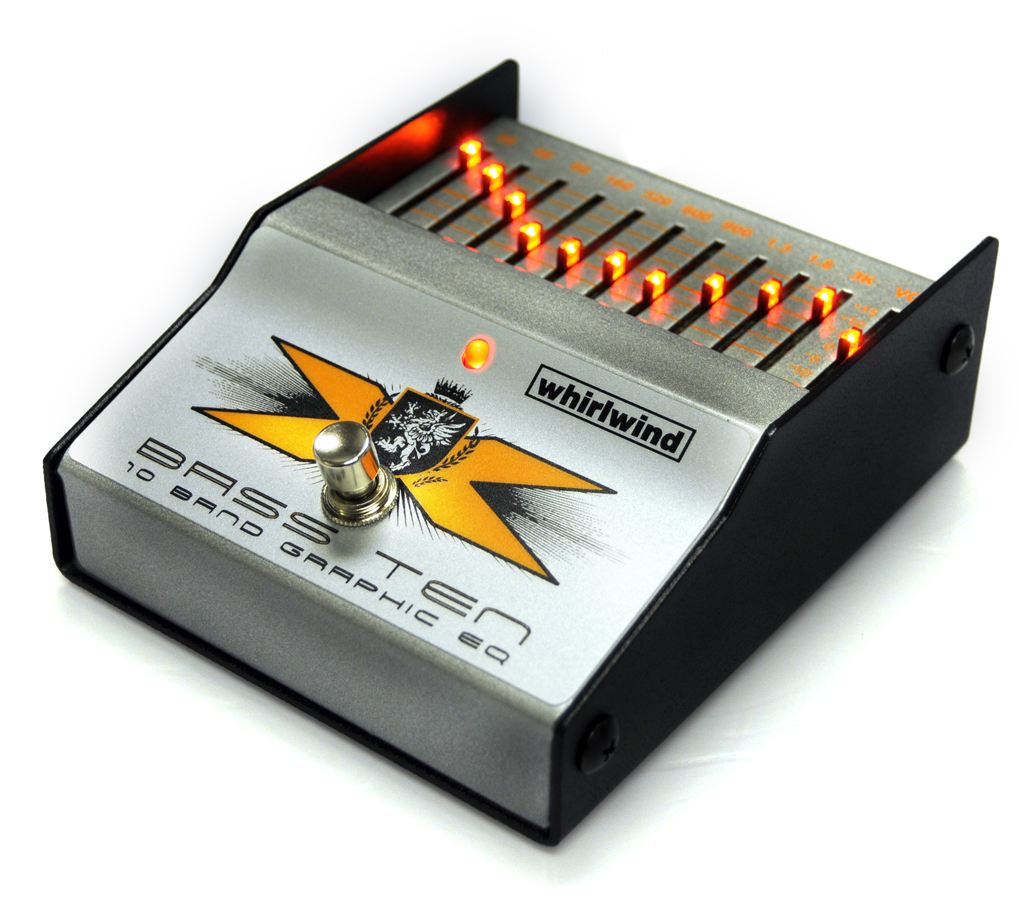 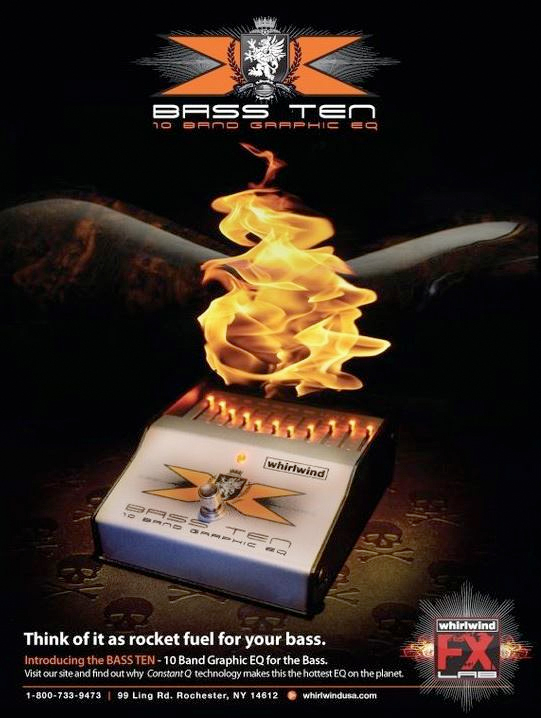 "The Whirlwind Bass Ten graphic eq is a very useful tool for us bass players. I use it live when I want to kick in some thunder to my sound, and I've found it to be sturdy and reliable as well as quiet and technically excellent."
Tony Levin

When we built the Bass Ten- ten band equalizer, we knew we had the brain trust of some of the undeniable true pioneers in EQ design, dating as far back as the early days of MXR. So it shouldn't have come as a surprise when the legends that already had pretty amazing tone, can't live without it now. Accolades may remind us of why we do what we do, but you never get used to getting a pat on the back from the very best on the planet! Whirlwind would like to thank Tony Levin for his amazing contribution to the industry, and thank you for choosing Whirlwind!
Tony Levin Bio
By Jason Ankeny
Famed for his work with Peter Gabriel and King Crimson, bass virtuoso Tony Levin was born in Boston on June 6, 1946. At age ten, he began studying upright bass, also playing tuba in his high-school marching band and even forming his own barbershop quartet; as a member of a local youth orchestra, Levin additionally performed at the White House for President John F. Kennedy. After attending the Eastman School of Music, he appeared with the Rochester Philharmonic, but over time turned away from classical music to play rock and jazz, relocating to New York City in 1970 to join Aha!, ex-Mothers of Invention keyboardist Don Preston's band.

A busy session career followed, with fluid, expressive work on classic LPs, including Lou Reed's Berlin, Kate & Anna McGarrigle's self-titled debut, and Paul Simon's Still Crazy After All These Years. After collaborating with Peter Gabriel on his eponymous 1977 debut, Levin joined the ex-Genesis frontman's touring unit, during which time he honed his skills on the Chapman Stick, a unique 10-stringed instrument in which the strings are not plucked but tapped, a process allowing the individual to play notes with both hands and create complete multi-part arrangements.

In 1978, Levin settled in Woodstock, NY, serving in the short-lived L'Image; a year later, he played on Robert Fripp's solo effort Exposure, soon thereafter agreeing to join the guitarist in new a incarnation of his groundbreaking progressive unit King Crimson, and remaining a member of the group for over two decades. (His tour experiences subsequently yielded a 1984 book of photographs, Road Photos.) While working on Gabriel's 1986 smash So, Levin developed Funk Fingers, essentially chopped-off drumsticks designed to hammer on the bass strings; he later sold Funk Fingers through his own Papa Bear Records label as well. Sessions with everyone from Robbie Robertson (his 1987 self-titled solo debut) to Laurie Anderson (1989's Strange Angels) to Yes (1991's Union) followed, and in 1996, Levin finally made his solo debut with World Diary. From the Caves of the Iron Mountain, recorded with bamboo flute master Steve Gorn and drummer Jerry Marotta, appeared a year later and in 1998, he formed Bruford Levin Upper Extremities (B.L.U.E.) with longtime King Crimson drummer Bill Bruford, guitarist David Torn, and trumpeter Chris Botti.

Waters of Eden, Levin's Narada label debut, followed in the spring of 2000. Pieces of the Sun was released in 2001 (an expanded edition came out a year later on Pony Canyon), with many of the same tracks also included on his 2002 record, Double Espresso. Prime Cuts, a compilation of his work on sessions led by other artists on the Magna Carta label during the '90s, was issued in 2005. A bona fide new solo effort, Resonator, followed the next year, for the first time featuring Levin as a singer/songwriter as well as a bassist. ~ Jason Ankeny, All Music Guide