We lost an icon, and we lost a dear friend. 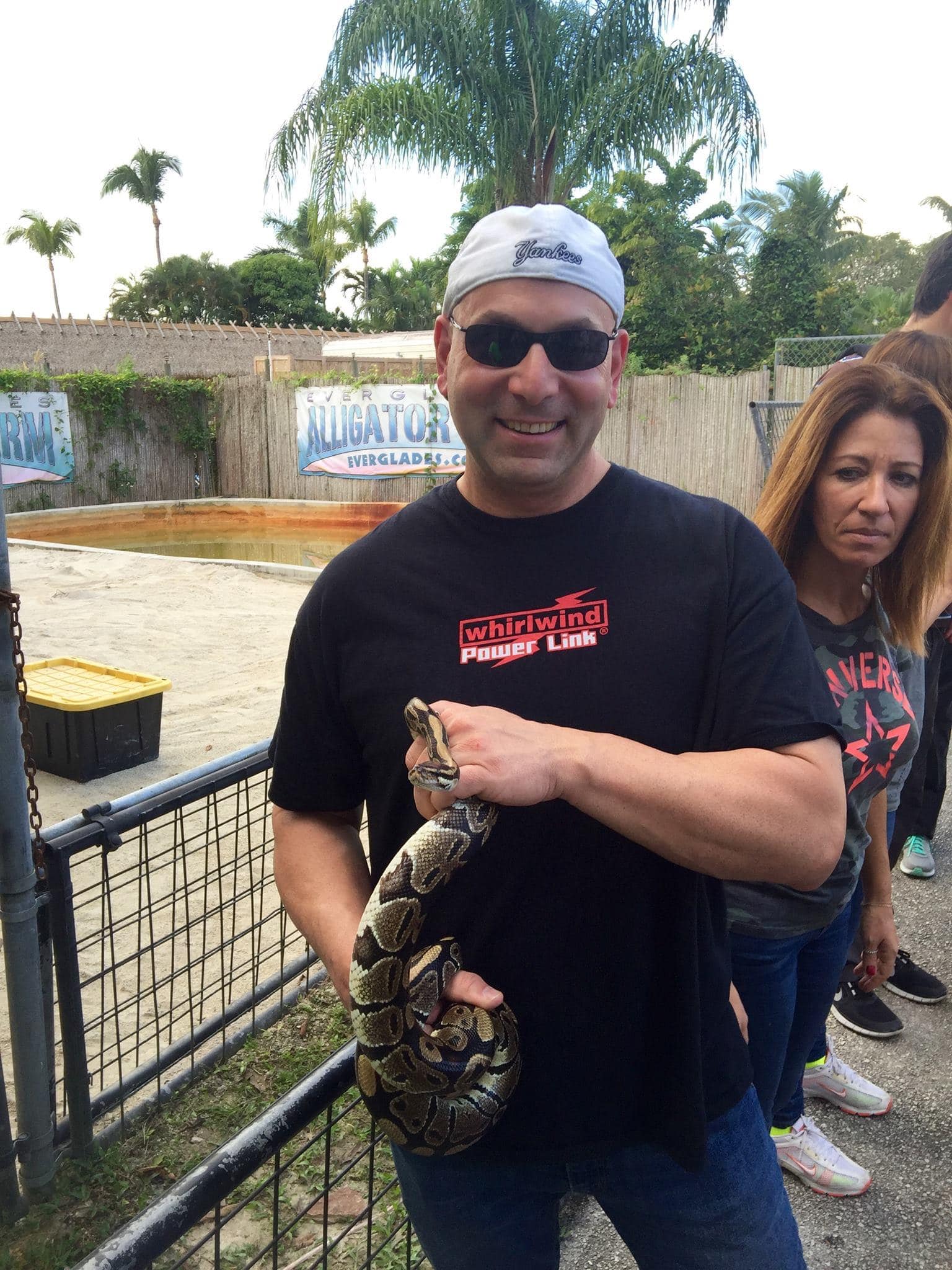 Sebastian Marino’s most visible gigs were as a guitarist with snarling, national touring acts such as the New Jersey thrash metal band Overkill and the Toronto heavy metal band Anvil.

But the string-chewing guitarist was a sweetheart in reality, according to those who knew him. And it was Marino’s behind-the-scenes work with rock bands, both local and national, that really registered with his Rochester friends and business associates.

Marino, 57, was working the sound and lights for a show in Florida on New Year’s Eve when he fell ill and was hospitalized. He died the next morning.

Mike Gladstone, guitarist for the local band JunkYardFieldTrip, remembers when he first started working with Marino in the late 1990s. The band was Uncle Plum, perhaps the biggest live attraction on the local scene at the time.

“I knew of him because he was kind of a local hero that got recruited by these big metal guys,” Gladstone said.

Marino, sometimes sporting a green ponytail of top of his head, had played on Anvil’s 1991 album “Worth the Weight,” as well as three Overkill albums through the 1990s: “The Killing Kind,” “From the Underground and Below,” and “Necroshine.”

Marino joined Gladstone’s band, Uncle Plum, as its business manager and sound guy. He was the fifth Uncle Plum, like the role Brian Epstein had with The Beatles.

Marino had tired of the road. He turned down offers from national acts in favor of remaining on the local scene with his wife, Betsy Reddington; he also has four children from his previous marriage to Linda Rutherford.

“He had kids, he had a family, I think the idea of touring, he became disenfranchised with touring,” said Elvio Fernandes, who played with Uncle Plum before moving on to tour nationally and record with the rocker Daughtry.

Marino also founded a sound and lighting company, Audio Images Sound & Lighting, now based in Batavia, while most recently splitting his time between Rochester and Florida.

“I was completely blown away by the amount of technology, millions and millions of dollars of every piece of gear imaginable,” Gladstone said of one of his visits to Marino’s warehouse.

Erica Fee, the producer of the Rochester Fringe Festival, worked with Audio Images Sound & Lighting in 2021. “He produced the stage and lights and all the tech for the Joywave concert,” she said, acknowledging Marino’s oversized presence.

Marino’s company worked other major local events, such as the Fairport Music Festival.

“He had all his fingers in all the pies,” Fee said. “If you did anything locally, Audio Images was who you worked with. He was really the go-to for a stage of that size.”

And, Fee added, Marino was “also the easiest guy to work with. Not a pushover, but well-respected.”

Upon hearing of Marino’s death, Fernandes immediately went to Facebook to launch a campaign to get Marino inducted into the Rochester Music Hall of Fame.

Among Marino’s traits? “His work ethic,” said Fernandes. “That’s the saddest part of this whole story, he might have been the hardest-working guy I’ve ever met.” Fernandes recalled Marino driving an 18-wheeler loaded with gear, intent on making the venue down the road sound its best for his clients.

Another trait? Modesty. “He never talked about himself, he was always celebrating you,” Fernandes said.

“He wasn’t a guy that needed a lot of attention, for sure,” Gladstone said.

Gladstone noted that Marino had “a smile that lights up a room.” And, he added, “Physically, he had the largest hands of any human being I’ve ever seen.”

Jeff Spevak has been a Rochester arts reporter for nearly three decades, with seven first-place finishes in the Associated Press New York State Features Writing Awards while working for the Democrat and Chronicle.

We lost an icon, and we lost a dear friend.

K.D. Lang knocks the socks off of a sold out Eastman Theater!

The story:I'd always been a fan of Les Paul, not just because he is an amazing guitarist …