Metal icons blaze their way from town to town with Whirlwind 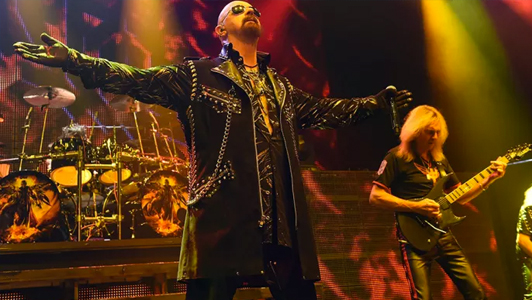 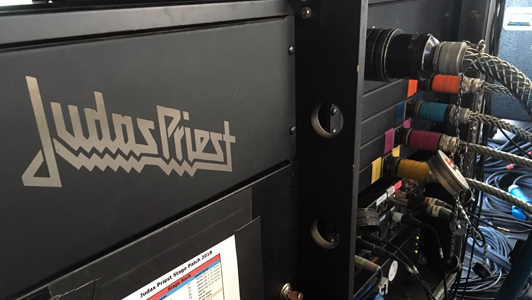 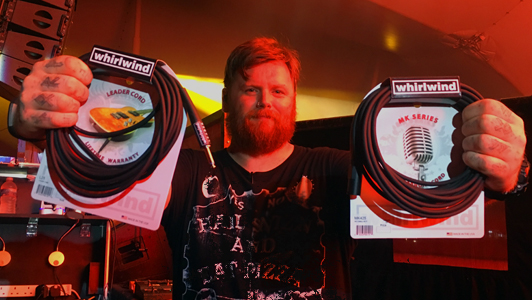 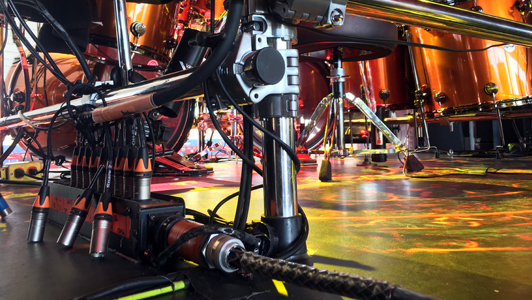 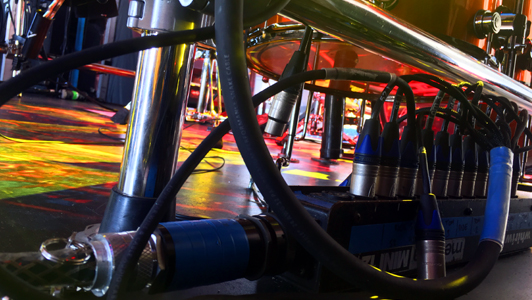 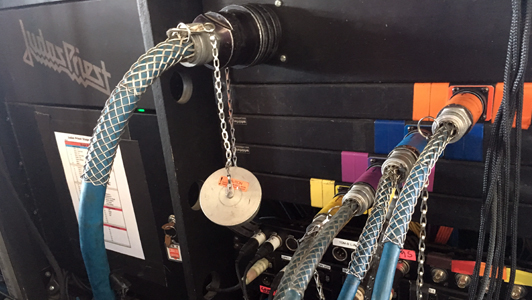 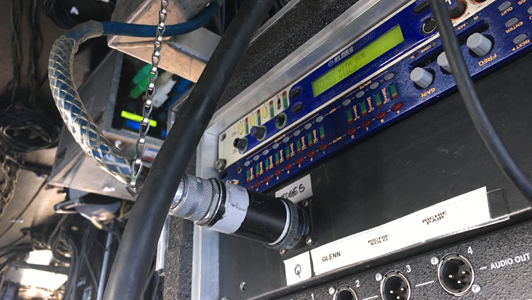 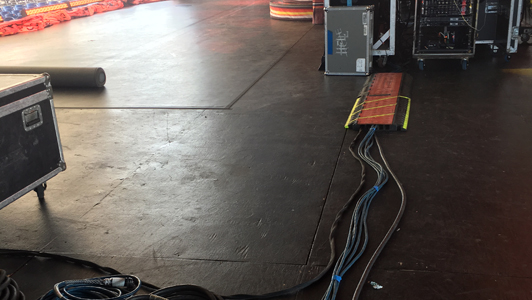 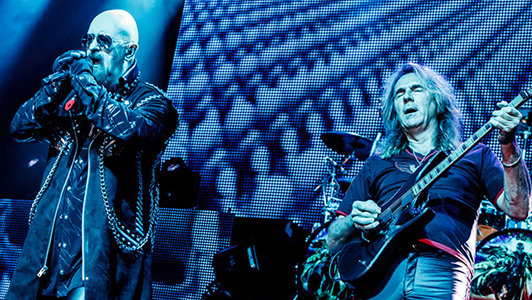 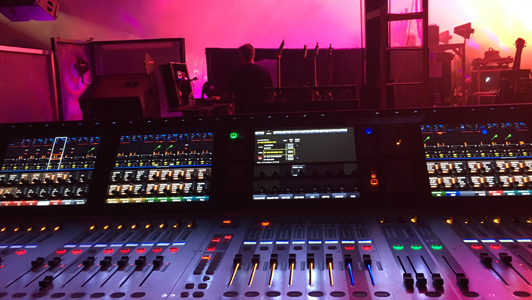 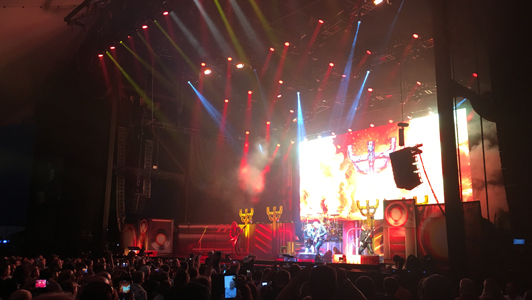 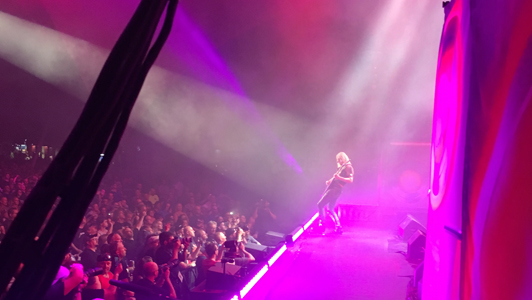 Friday night was one for the books, the only thing hotter than the 90 plus degree day at Darien Lake Performing Arts Theater, was the blistering set that Judas Priest laid out before us. The Rob Halford we all grew up with, complete with shrill and haunting screams (that make the hair on the back of your neck stretch to get free of their follicles) showed up with a swagger that is only rivaled by the masters (Mick, Alice, Ozzie...). The swirling and mathematically accurate arpeggios emitting from the two guitar players sounded like they could've been sampled directly from the vinyl in my childhood bedroom! And how proud was I knowing that all of this amazing music is being performed live, and running through our Whirlwind W1 multipair cables directly to our ears? Think about it, these guys have been on the road for over 50 years, they've seen everything, and anything that a tour could throw at them... So naturally they know how to pick the right gear to not only last, but be ready for the next show! We at Whirlwind would like to raise a lighter, throw some horns, and say thank you Judas Priest for five decades of scorching rock-n-roll, half a century worth of ground breaking, youth empowering albums (over 50 million sold), and thanks again for choosing Whirlwind.

A little background
Judas Priest is a hugely influential heavy metal band formed in 1969 in Birmingham, England. Often called just Priest, the band's classic line-up consists of vocalist Rob Halford, the guitar duet of K.K. Downing and Glenn Tipton and Ian Hill on bass duties. One of the originators of heavy metal, with Rob Halford's lead vocals notable for their high-pitched screams, they also feature an innovative two-lead-guitar sound and are particularly noted for their complex guitar duets courtesy of K.K. Downing and Glenn Tipton. Judas Priest's 1980 album British Steel was perhaps the first heavy metal album to be recorded in a concise format with radio-friendly songs with pop hooks, pioneering an approach used by others (Quiet Riot, Dokken, Iron Maiden, Twisted Sister, Accept, Def Leppard) to taste commercial success. Overall, the band has sold in excess of 35 million albums globally. Halford left the band in the 1990s and was replaced by Tim 'Ripper' Owens, who was plucked from obscurity having previously sung in a Judas Priest tribute band. These events were the inspiration for the film Rock Star, although Owens did not actually participate in the production of the movie. Judas Priest have released fifteen studio albums to date, the first being Rocka Rolla in 1974 and the latest being Angel of Retribution in 2005. After more than twelve years apart, Judas Priest and original lead vocalist Rob Halford announced in July 2003 that they were reunited, with a hugely successful live concert tour having taken place in 2004. The reunited Judas Priest also co-headlined the Ozzfest in 2004, being named as the 'premier act' by almost all U.S. media covering the event. Judas Priest and 'Ripper' Owens parted amicably. 'Ripper' is now the singer of Iced Earth. A new studio album, named Angel of Retribution is scheduled for release in early 2005 (on Sony Music/Epic Records) and a global tour is in the works.

An evening with Joe Bonamassa

Here’s the Story...By Will YoungBack in 1961, Michael Laiacona was an ambitious 12 year o…