Lake Street Dive packs the house at the Jazzfest

XRIJF 2018 brings fresh new talent to The Kodak Hall at the Eastman Theater! 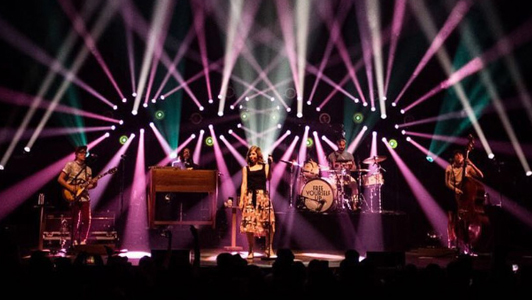 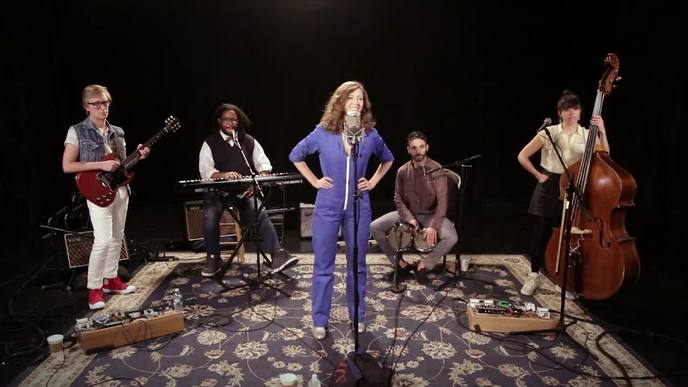 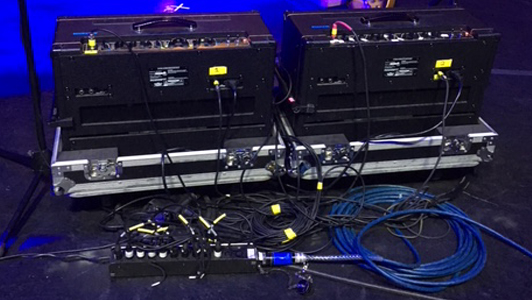 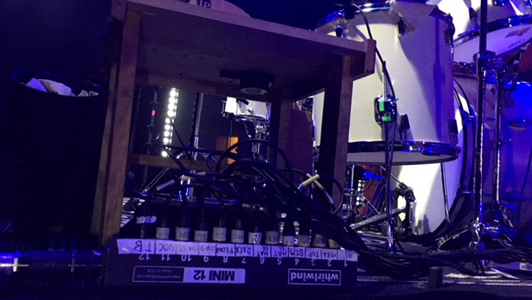 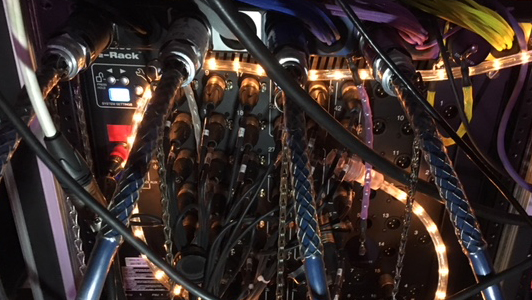 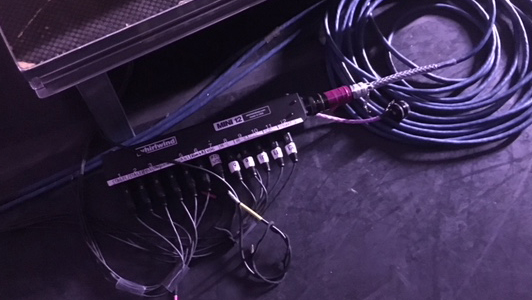 After a week of classics, standards, and well seasoned national acts it was refreshing as all get out to be turned on to something so fresh and so... unexpected! Well the powers that be that booked Lake Street Dive into the Kodak Hall at the Eastman Theater last night proved that they had their finger soundly on the pulse of what is hot! These 5 young musicians from the Boston Conservatory of Music sold out the joint and proceeded to tear the lid off of it with an equal amount of obvious musical talent, and the ability to entertain with a minimalist of instrumentation. Each player playing the right part, and not trying to fill in where the space was so liberating. This powerful vocal band brought a motown feel, with harmonies that rivaled the Beatles. Most notable being Bridget on the upright bass who took that instrument to task with an unbridaled passion reminicent of early Brian Richie days of the Violent femmes. The enire production crew were as professional as they come, welcomed me with open arms, and took pride in showing me the various Whirlwind products that they already had, and have relied on to bring their show to life! Thank you Lake Street Dive for an absolutly refreshing and entertaining night, and thank you for choosing Whirlwind!

Customers' testimonials say it all